For sale mini hotel in the island of Corfu, an island that is annually visited by Hollywood stars like Will Smith and Bruce Willis, as well as the Royal family of the United Kingdom and most of the aristocrats from all over the world.

The sea view hotel is located in the area of Benitses, only a few meters away from the local beach.

Additionally, there is a roof garden which can be used as a bar or terrace, and it offers a fantastic sea view. The hotel was renovated in 2012 and since then has been rented during the summer season.

A detailed payback plan can be sent upon request. 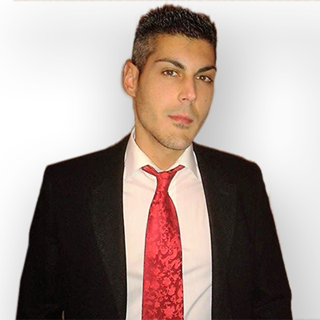