Offerd for sale a unique island in the archipelago of Santorini, Cyclades. Uninhabited island, which is part of the archipelago of Santorini for seven generations was owned by the same family. Santorini is one of the most popular tourist destinations in Greece, known for its unique sunsets and is considered the most romantic island in Greece. It was recently recognized as the first popular tourist destination in the world. It differs from the other Cycladic islands thanks to its special geological structure caused by the activities of an extinct volcano.Some scientists believe that Santorini archipelago associated with ancient Atlantis. This place scientists believe the most likely was the location for the former Atlantis.
The main characteristics of the island:

The climate varies from region to region. In the south and in the central part of the country traditional Mediterranean climate with hot summers and rainy winters, and in the north is continental with a cold winter.
How to get there:

By plane: Santorini National Airport is served by Santorinian, not less than 8 daily flights.
By ship: very romantic panoramic tour. From the port Pireos (Athens) to the port of Santorini from 5 to 8 hours, depending on the type of vehicle and the company. 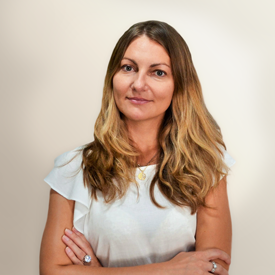